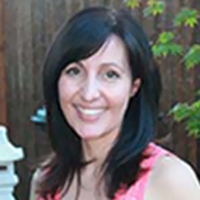 Simone Arnott
Speech Pathology Australia
Simone Arnott is a National Professional Standards Advisor at Speech Pathology Australia and an honorary research fellow at the Australian Stuttering Research Centre. Her doctoral research involved a randomized controlled trial of group delivery of the Lidcombe Program. She has worked in several clinical and academic positions as a speech-language pathologist, clinical educator, lecturer, researcher, and specialist trainer in stuttering. Simone regularly provides specialist support services to community and speech-language pathology students who have an interest in stuttering. She has also developed an online Group Lidcombe Program training package for speech-language pathologists, in collaboration with the Australian Stuttering Research Centre. 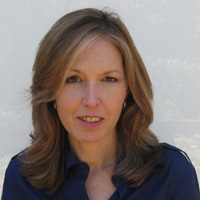 Brenda Carey
Brenda Carey Stuttering Specialist Clinic, Melbourne La Trobe University Communication Clinic, Melbourne
Brenda Carey has been working exclusively in the field of stuttering for the last 15 years. She is a clinical educator in the school of Human Communication Sciences, La Trobe University and collaborates in research with the Australian Stuttering Research Centre. The University of Sydney. Brenda is also a private practitioner, specialising in stuttering treatment and in particular delivering treatments by telepractice in Australia and internationally. She completed her doctoral studies at the Australian Stuttering Research Centre in 2008 and has published her research about telepractice stuttering treatment in scientific journals and textbooks. 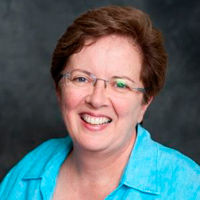 Elisabeth Harrison
Department of Linguistics, Macquarie University, Sydney
Before joining the Department of Linguistics at Macquarie University in 2003, Elisabeth Harrison worked as a speech pathologist in South Western Sydney. Between 1990 and 2002, she was the Senior Speech Pathologist in the Stuttering Unit, Bankstown Health Service. Elisabeth's current research interests are the Lidcombe Program of early stuttering intervention, early language development and the onset of stuttering, and the application of evidence based practice in speech pathology. Her PhD dissertation reported the first attempts to dismantle the Lidcombe Program and to investigate how its treatment components work. This research used experimental methods and case studies, and resulted in empirical evidence being assembled of the effects of parental verbal contingencies for stuttering and parental severity ratings on treatment outcomes. She is an Honorary Research Associate of the Australian Stuttering Research Centre, The University of Sydney. 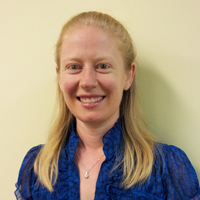 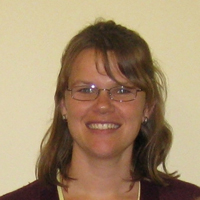 Verity MacMillan
Stuttering Unit, Bankstown Community Health Centre, Sydney
Verity MacMillan has been working as a speech-language pathologist since 1998. She commenced working solely with people who stutter at the Stuttering Unit, South Western Sydney Local Health District at the beginning of 2002. In this role she works clinically with people who stutter, supervises Stuttering Unit clinicians, and offers consultations with advice and support for other speech-language pathologists from around Australia who treat stuttering. Verity regularly presents workshops and seminars about stuttering and management of stuttering. 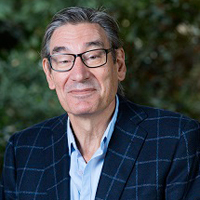 Mark Onslow
Australian Stuttering Research Centre, The University of Technology Sydney
Professor Mark Onslow is the Foundation Director of the Australian Stuttering Research Centre at the Faculty of Health Sciences, The University of Sydney. Professor Onslow leads a team that has been awarded multi-million dollar research grants from the National Health and Medical Research Council to develop treatments for stuttering. Professor Onslow’s research interests are the epidemiology of early stuttering in preschoolers, mental health of those who stutter, measurement of stuttering, and the nature and treatment of stuttering. Recently, work has begun at the Centre to adapt successful stuttering treatments for the Internet. He has taught university courses in stuttering management in three countries. He is a member of the international Lidcombe Program Trainers Consortium and is in constant demand as a speaker internationally. Professor Onslow has authored hundreds of publications dealing with stuttering including journal articles, books and chapters. 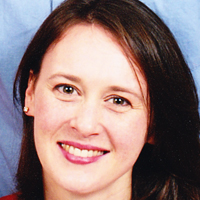 Stacey Sheedy
Stuttering Unit, Bankstown Community Health Centre, Sydney
Stacey Sheedy has worked in the field of stuttering since 1998 and at the Stuttering Unit, South Western Sydney Local Health District since 2001. Aside from her routine clinical caseload of children and adults who stutter, she provides nationwide consultations and second opinions for speech-language pathologists. She also has a private practice specialising in the management of stuttering. She has regularly presented workshops, teleconferences, and seminars in the field of stuttering.